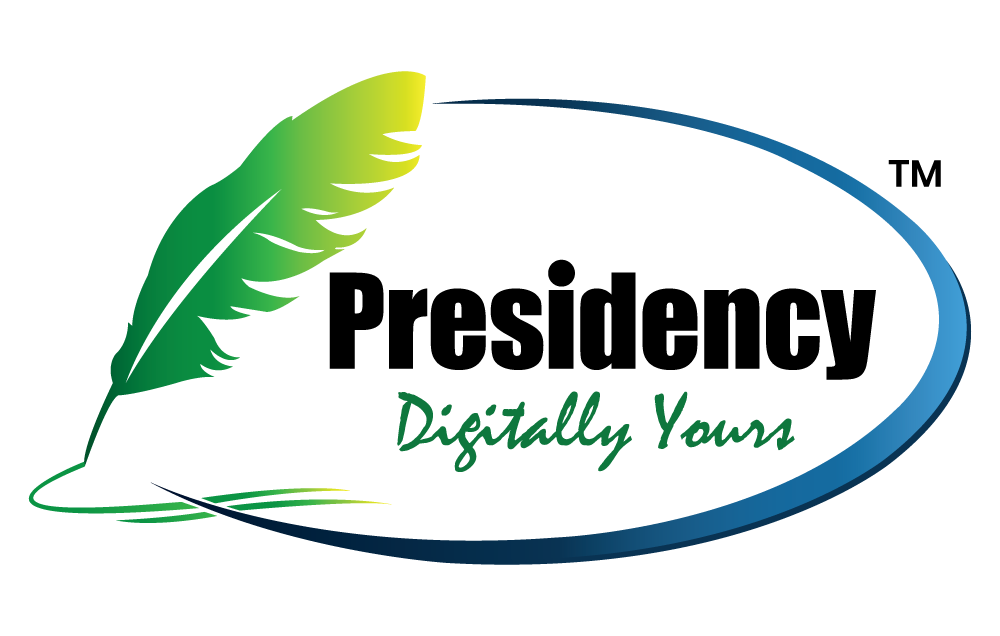 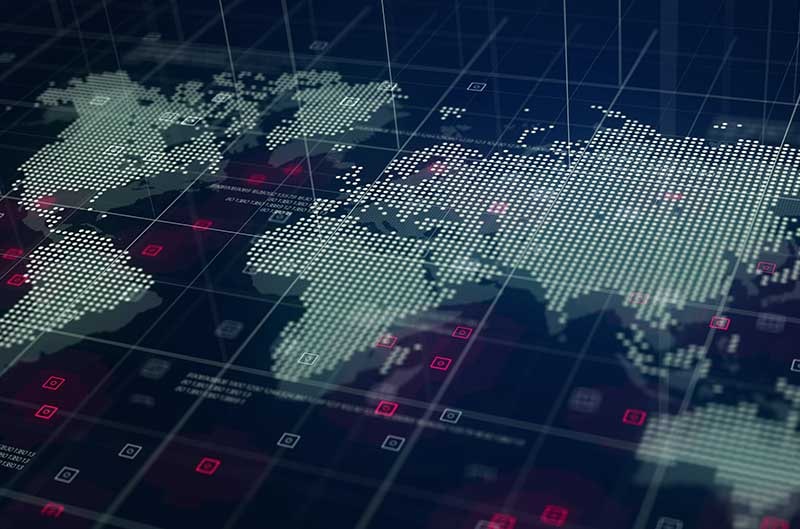 Data science is getting more attention due to the increasing demand in the global market. It has opened up attractive career options in the domain. We are coming up with data science courses to shine-up your career with this new skill.

What is Data Science?

Data Science is a multidisciplinary field that uses scientific inference and mathematical algorithms to extract meaningful knowledge and insights from a large amount of structured and unstructured data. These algorithms are implemented via computer programs which are usually run on powerful hardware since it requires a significant amount of processing. Data Science is a combination of statistical mathematics,  machine learning, data analysis and visualization, domain knowledge and computer science.

As it is apparent from the name, the most important component of Data Science is “Data” itself. No amount of algorithmic computation can draw meaningful insights from improper data. Data science involves various types of data, for example, image data, text data, video data, time-dependent data, etc.

The term “Data Science” has been mentioned in various contexts the past thirty years, but it is only recently that it became internationally established and recognized. More recently, the term became a buzzword when Harvard Business Review called it “The Sexiest Job of the 21st Century” in 2012.

Origin of the Concept

Though it is unclear when and where the concept was originally developed, William S. Cleveland coined the term “Data Science” in 2001. Shortly thereafter, in April 2002 and January 2003, the publications of the “CODATA Data Science Journal” by the International Council for Science: Committee on Data for Science and Technology and the “Journal of Data Science” by Columbia University, respectively kickstarted the journey of Data Science.

Additionally, It was also around this time when the “dot-com” bubble was in full swing, which led to the widespread adoption of the internet and in turn, generation of a huge amount of data. This, in addition to the advancement in technology, which led to faster and cheaper computation, together was responsible for the launch of the concept of “Data Science” to the world.